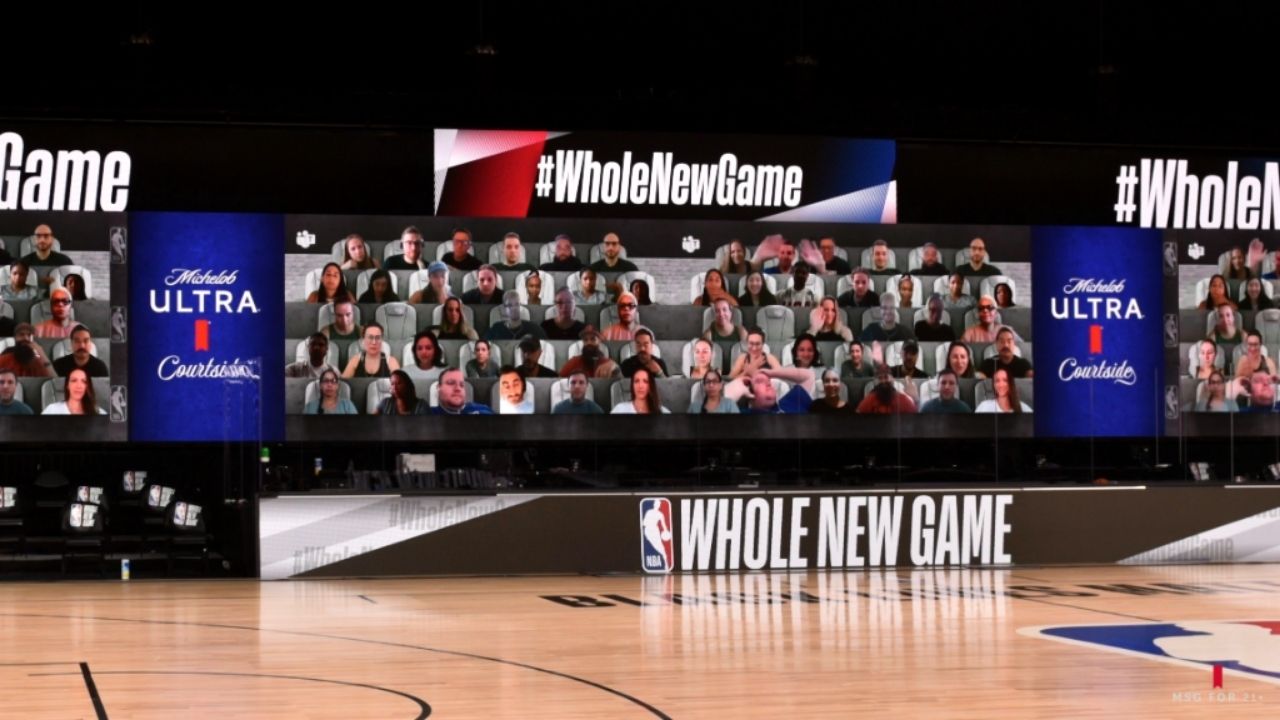 Sports is one of the things that probably has the most live value in the world. As sports fans, we always want to be as close to the action as possible. Only so many people can attend a match in person, and not everyone can afford a ticket for the soccer stadium’s VIP area, a courtside seat at an NBA game, or a place on the sideline during an NFL match. In fact, very few people get to live the most exciting moments of sport events to their fullest. The rest of us have to settle for the remote experience offered by our TV sets.

The world started to hear about Covid-19, the novel coronavirus, in December of 2019. The turning point for many people was when the sports world was put on notice when a live nationally televised basketball game was canceled moments before it started. The National Basketball Association also made a statement it was halting the season until further notice. It wasn’t until four months later when the NBA season was able to restart. All of the different sports leagues have taken different routes to restart their seasons, but because of how this particular virus is spread, the one thing all of the sports leagues have in common is the lack of fans in the stands.

What Do Sports Arenas Look like during a Pandemic?

The NBA has decided on a more technologically advanced crowd both in the arena and during broadcasts. If you’ve watched any of the NBA games since the restart of the season, it may seem fairly normal. While there were no real in-person fans at the arenas, some viewers may not have noticed this at all. The NBA partnered with Microsoft Teams to make playing in the NBA restart “bubble” and watching the games seem fairly normal. Because in-person fans are not allowed at the arenas due to the novel coronavirus, Microsoft wrapped the area with seventeen-foot LED screens that displayed virtual fans.

The way the NBA broadcasts these games are also somewhat normal. Once in a while, the camera cuts to shots of celebrities and other fans tuning in from home as virtual fans in the arena. Music, arena sounds, and fake cheers are also added to give the players and the viewers a “more normal” experience.

The world has changed in many ways due to the pandemic. Numerous businesses were forced to shut down either temporarily or permanently. This coronavirus pandemic, likewise, will change our arenas and stadiums in ways both temporary and lasting. Because there are really two separate and distinct pieces to getting fans back into the venues: They have to be safe from the threat of a pandemic, and they have to feel safe. And it’s in the overlap between those two things that designers are seeking to find solutions to safeguard the stadiums of the future.