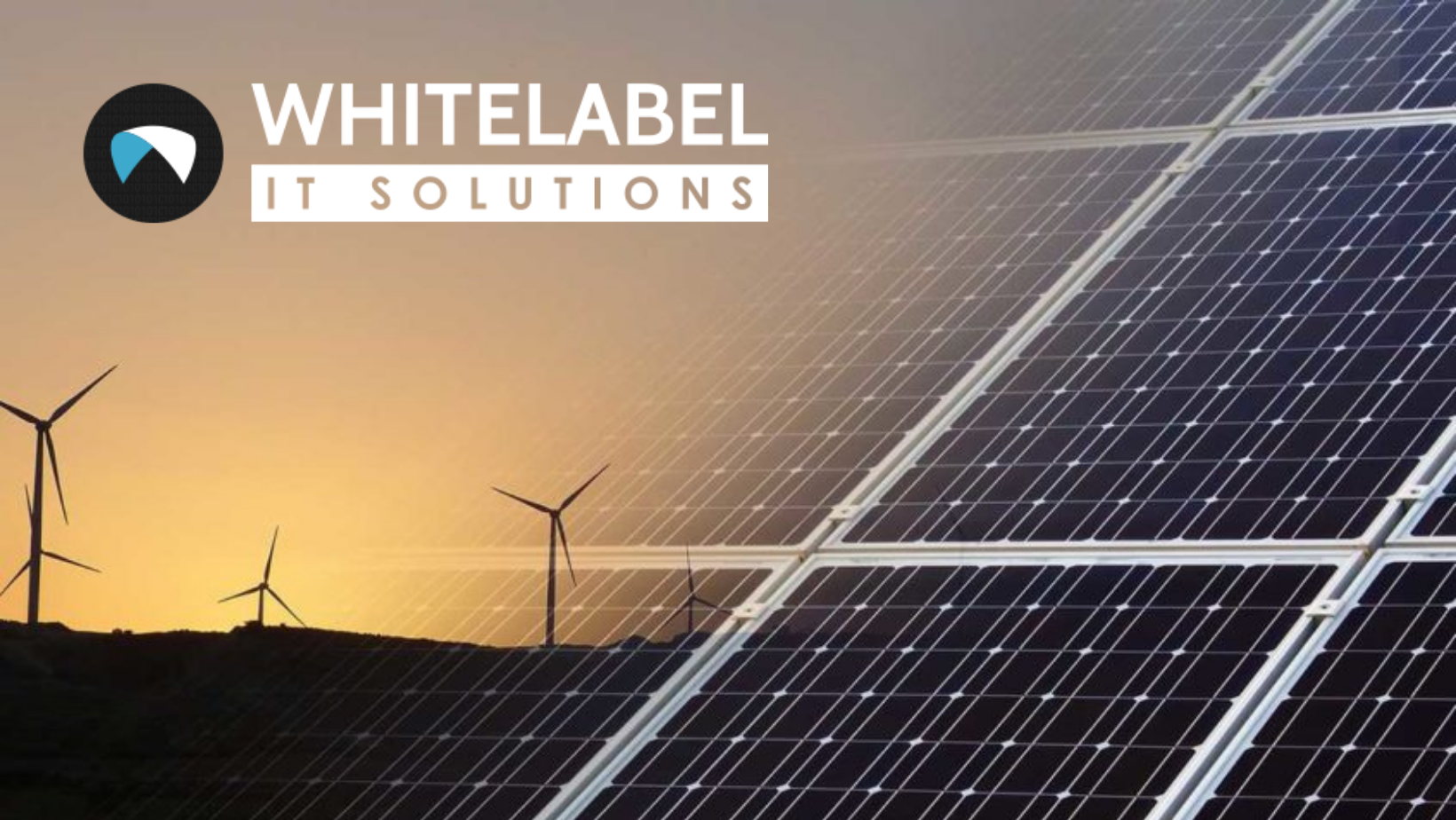 Climate changes are a worldwide concern. As technological growth is reaching new heights, so are the solutions to become more environmentally friendly.

Climate change is a fact, no matter how much some sectors try to deny it. It relates to a phenomenon in which the global, and thus local, climate patterns shift due to the increasing temperature in Earth’s atmosphere.

Over the decades, climate change has shown visible (and undeniable) correlation with the increase of temperature around the globe. The main source of this temperature increase comes in the form of greenhouse gas emissions. Out of the collection of gasses that make up these emissions, carbon dioxide (CO2) is the main focus of concern. Carbon emissions trap solar radiation in the form of heat inside our atmosphere. A good portion of this energy is supposed to be remitted into space once it bounces off of Earth’s surface, but CO2 changes that dynamic. It happens to be that the molecular bond between the elements that make up CO2 are quite capable of storing energy as heat. As more and more carbon emissions are released, more and more heat is trapped inside Earth’s atmosphere; and the predictions are not looking good.

Where do greenhouse emissions come from? The answer: from several sources. The burning of fossil fuels by cars and other forms of transportation, the burning of wood or even forests, the production of electricity, industrial processes… all of these are sources of carbon emissions.

The effects of climate change are more visible today than ever before. Hurricane seasons are more extensive, and the presence of hurricanes and cyclones are much more frequent. The changes in ocean currents affects marine life and also the cooling system of our planet. Not to mention the rise in water levels along coasts. We can’t ignore it anymore, which is why several nations have signed pacts to reduce their local CO2 emissions.

In a world that seems to be exquisitely dependent on technological growth, a line in the sand has been drawn; and it states that an eco-friendlier approach must be ventured in order to address the climate change concern. Data Centers that are large spaces (sometimes entire buildings or warehouses), are used to store computer systems, and are some of the first to answer the call. It is known that these facilities require as much electrical power as a small town, mainly because it requires a large amount of energy to run their hardware and even more to cool it down.

Recently, more green data centers have made their appearance. Their goal is to operate with zero emissions (carbon free energy). While this sounds as a long shot. Several data center solutions are quite innovative. They opt to switch to low-power servers, use free air cooling, reusing heat released by their own equipment as a form of energy, and even evaporative cooling.

Giants of the industry such as Google and Apple have reported 100% renewable-powered operations, while others like Microsoft and Facebook are starting to catch up. At our own data center in New Jersey, we are fully aware that climate change is a worldwide concern, which is why Whitelabel ITSolutions has implemented ENERGY STAR servers (among other things) that use less power than older versions, which in addition reduces cooling loads.

Plans to reduce emissions are projected to reach a net-zero by 2050, with green data centers leading the way. As technological growth is reaching new heights, so are the solutions to become more environmentally friendly. It’s a long race, but a race worth sticking for…considering the Earth is the only home we’ve ever known.